This tour takes place only in the whale season, from the end of June to the end of October.
The whales arrive to the Pacific of Panama, because they are warm waters.
The Yubarta or Gubarte, also commonly called the Humpback Whale, is a cetacean of the largest, measuring between 12 and 16 meters and weighing 36 tons.
This majestic mammal loves to push you and do stunts, jumping and hitting large amounts of water.
Their arrival to the coasts of Panama, is mainly to mate or have their young, since in this time, they escape from the cold waters of the polar winter.
Half a century ago, whales were hunted and this endangered the world population, becoming a species in danger of extinction, currently, it is estimated that after the change in the legislation of their hunting, in 1966, the population has repopulated.
The male whales emit a song that can last for twenty minutes and repeat it for hours, this song is considered to be to seek mating.

In this tour, as in all our tours, we will take you on new boats, all equipped with awnings, radio communication, GPS, 200HP engine and as I can not miss, sound equipment!

Departures from Santa Catalina at 8:30 AM.

Every day of the week. 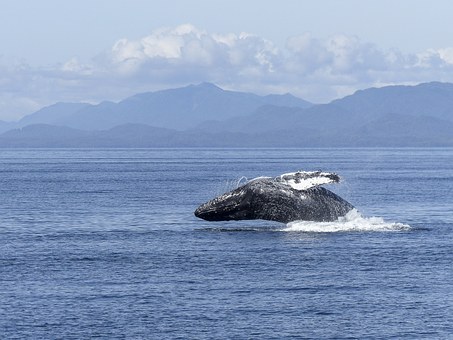 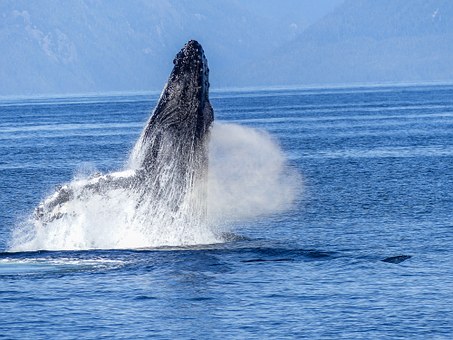 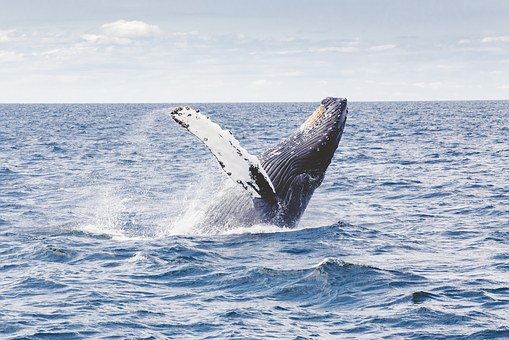 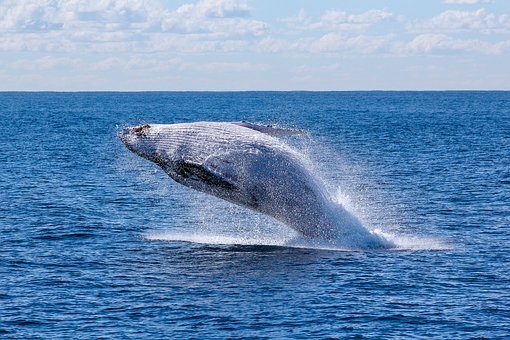